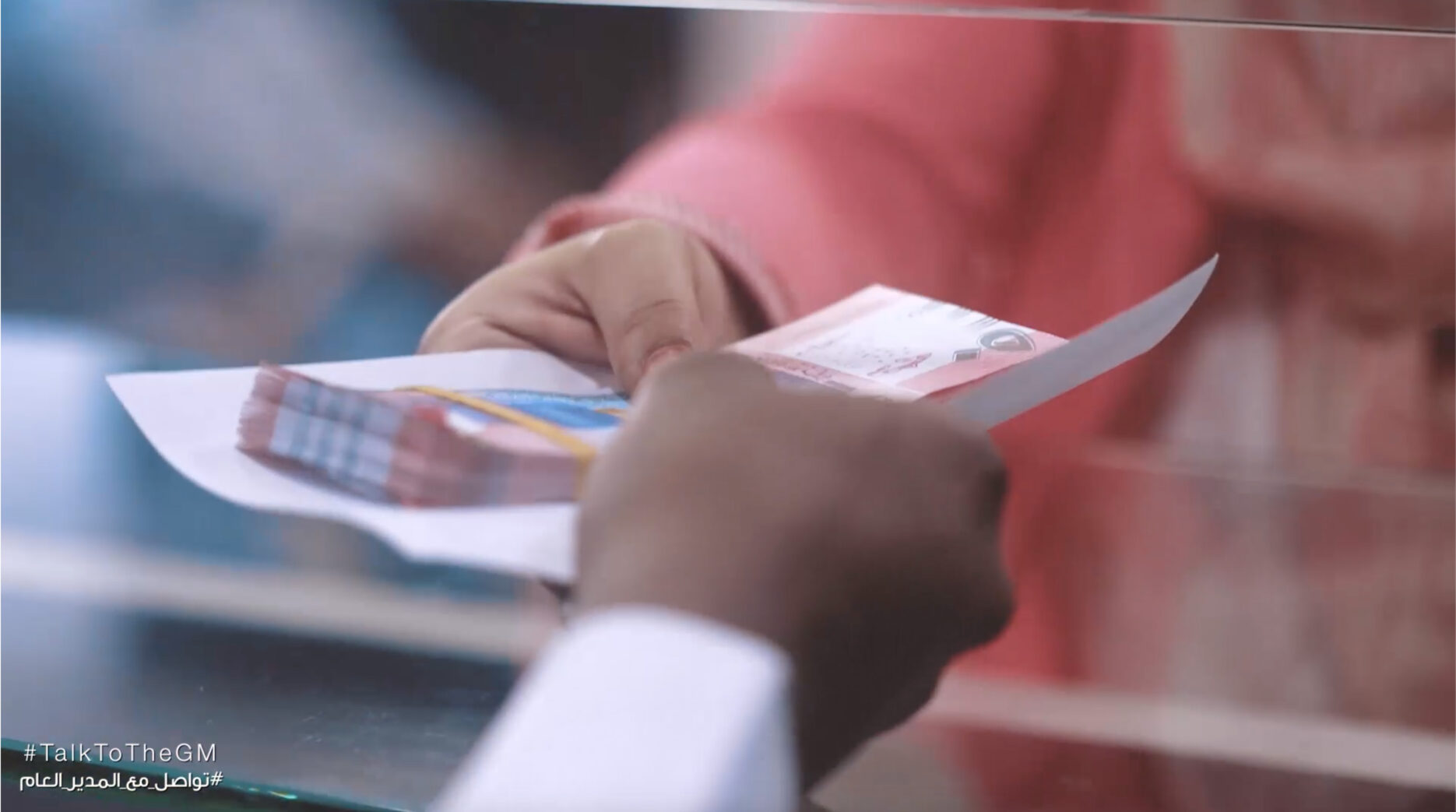 DAVU Studio was responsible for the concept creation & creative direction of this TVC, produced by Sudan Film Factory.

The 30 seconds TVC for Al Nile Bank in Sudan, was initially created to further promote the #TalkToTheGM campaign on the Bank’s social media platforms. With its online success, it moved to TV and the voice over was subsequently used in the Radio campaign.

The video focuses on the General Manager, following him along as he completes his daily activities across the main branch – showing him as accessible and furthering the message of transparency. 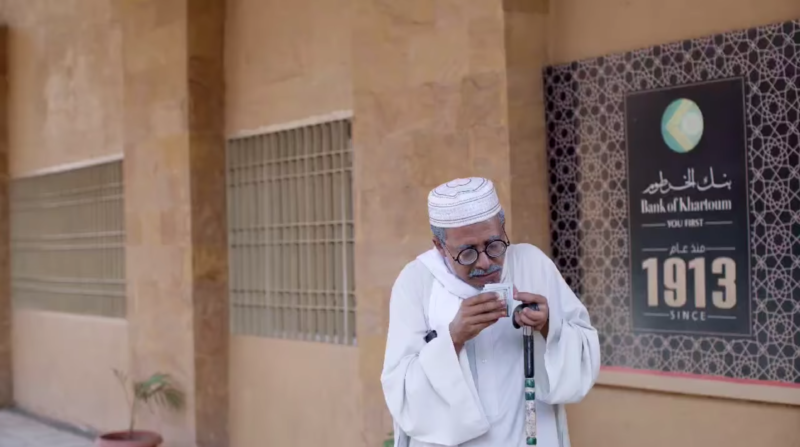 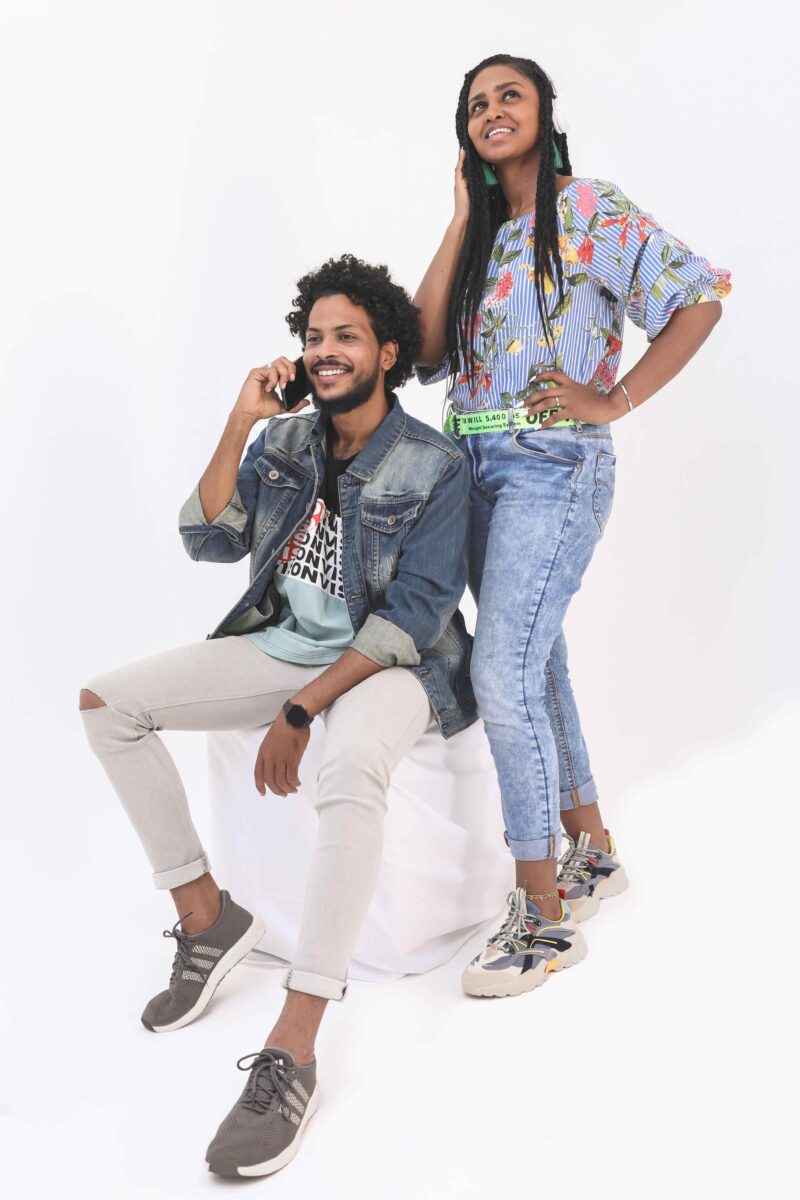 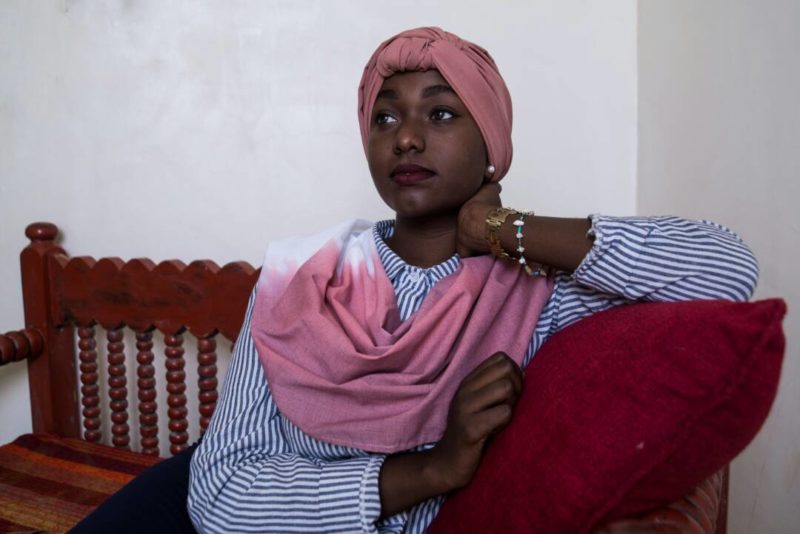 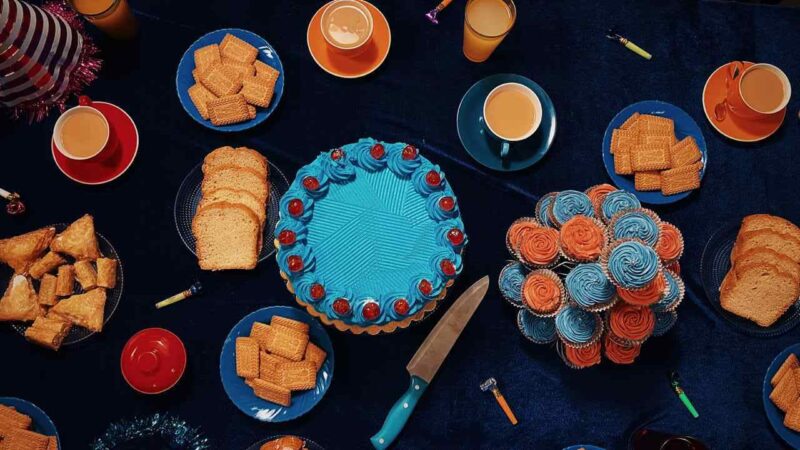