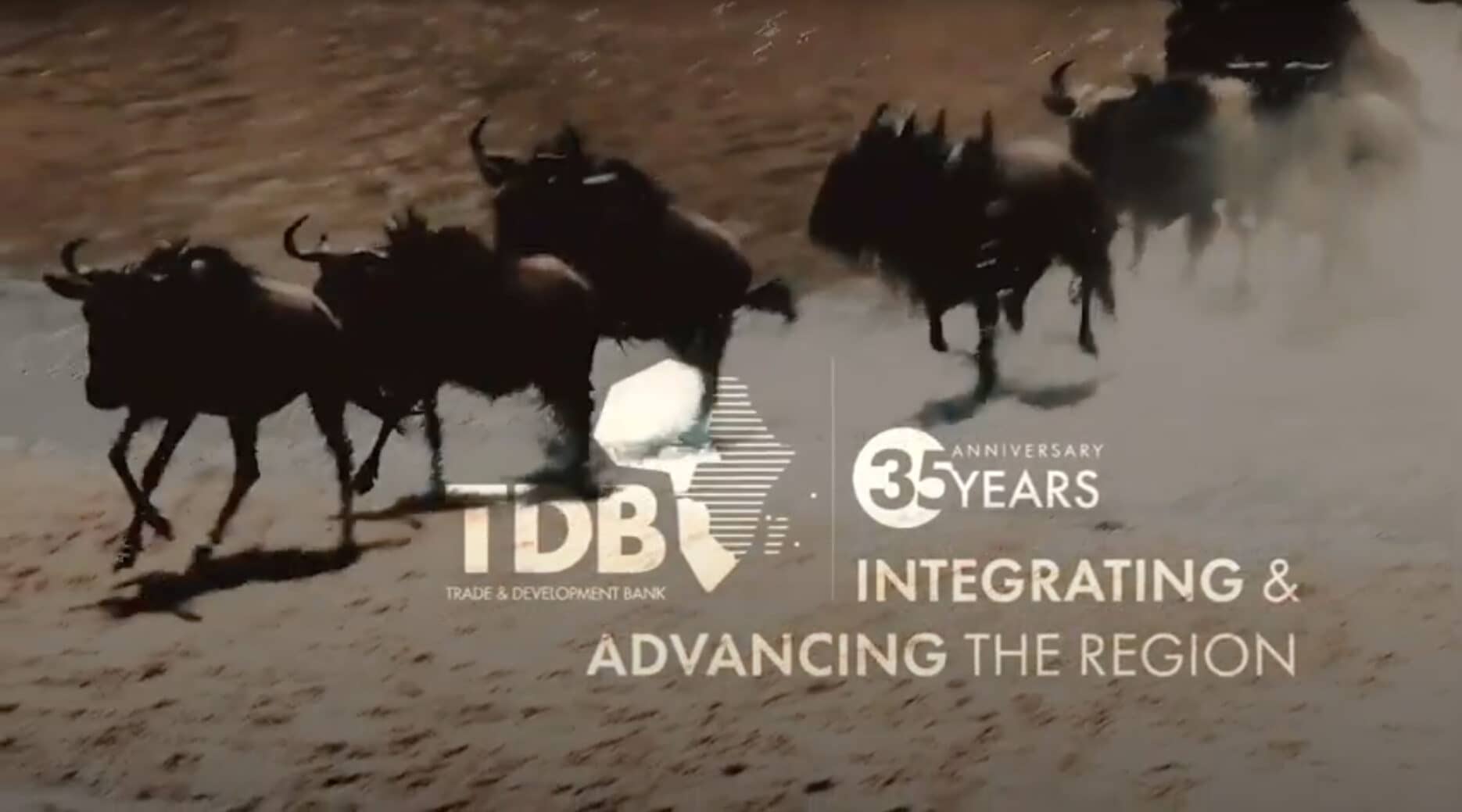 This short documentary for the Trade & Development Bank in Kenya was directed by our creative director, Hadeel Osman, alongside filmmaker Casey Lugada.

The documentary celebrates the 35th anniversary of the bank, with most shots filmed throughout 2018-2019. Several scenes were filmed around the time the directors were on board, which led to the final product being showcased on the anniversary’s special event.

DAVU Studio was involved in the styling of the final interviewees, filming and production of the final scenes. 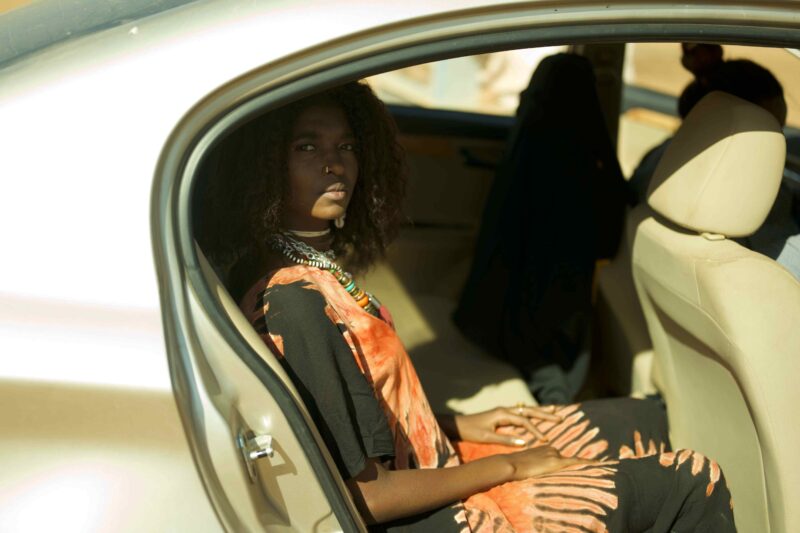 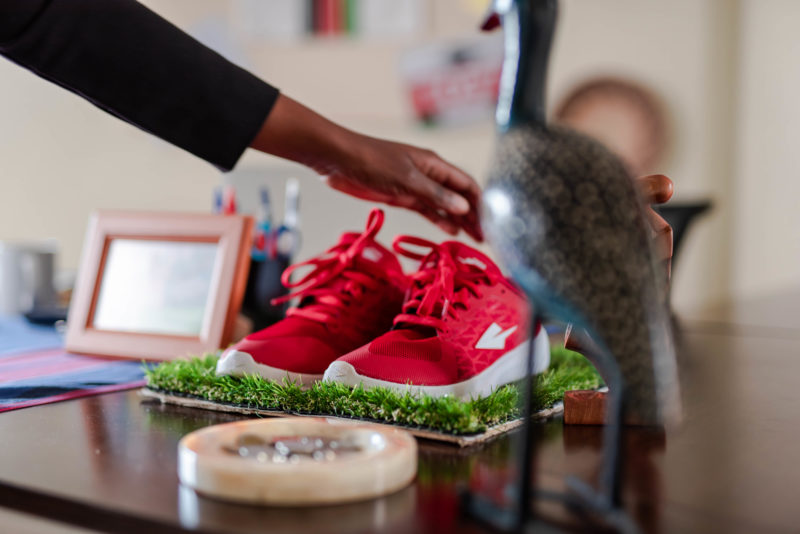 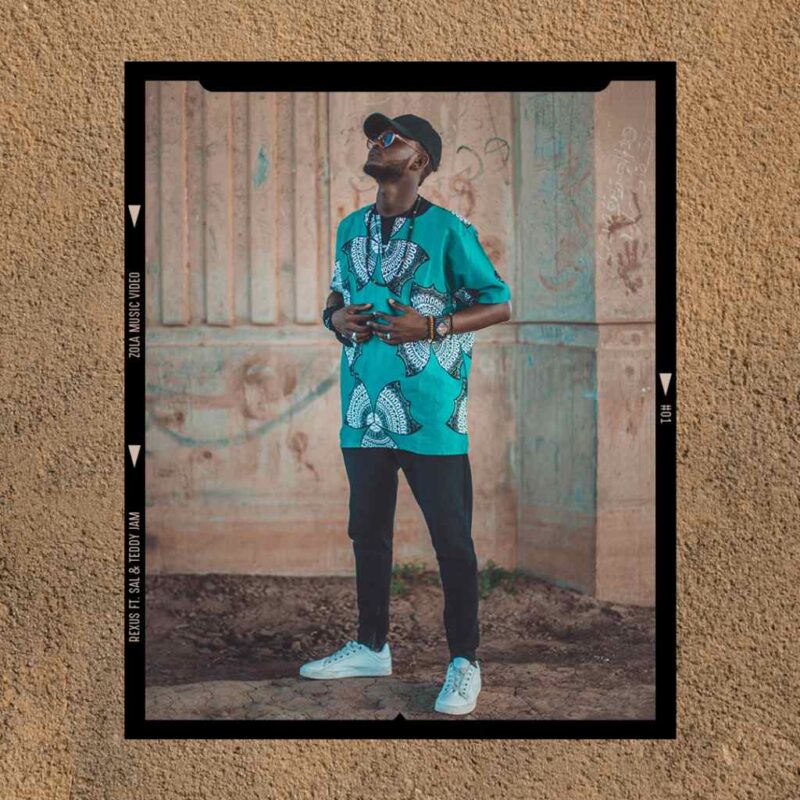 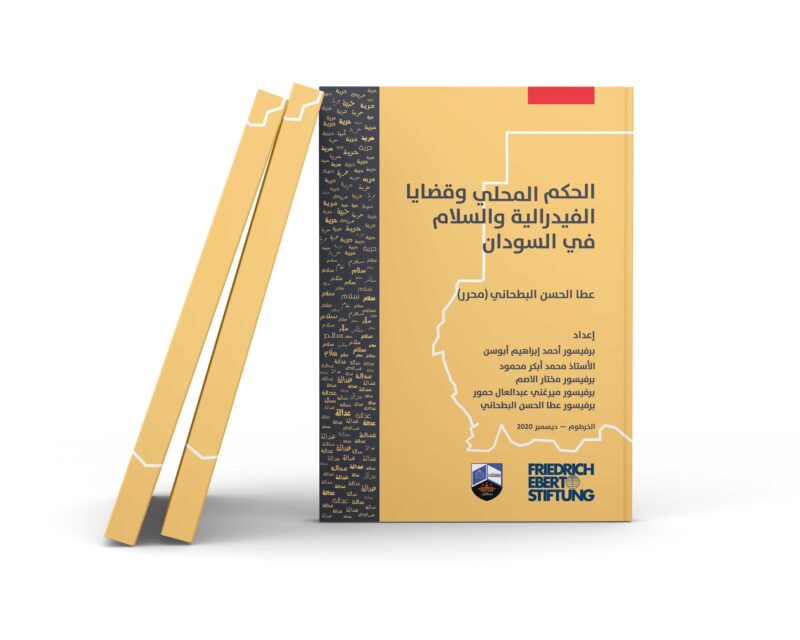